From Bangkok to Barcelona, cities across the globe are competing to attract the ever-increasing number of female solo travellers.

If you’re the jet setting type of women who is ready to see the world solo, we’ve got the low down on the cities you need to add to your female solo travel bucket list.

Here are some of the best cities for female solo travellers on every continent according to research conducted by Tourlane.

Europe is particularly popular for solo female travellers with 26 cities making it onto the list. According to the research Ljubljana, Slovenia’s quaint and charming capital is the best city for female solo travellers to visit worldwide.

Other cities within easy reach of Ljubljana by train that are perfect for a multi-stop trip include Vienna, Dubrovnik, Prague, and Budapest.

If you’re looking to spend some time in one of the world-famous capitals of Europe, cities like London, Paris, and Amsterdam are also on the list and just a few hours apart by high-speed train. 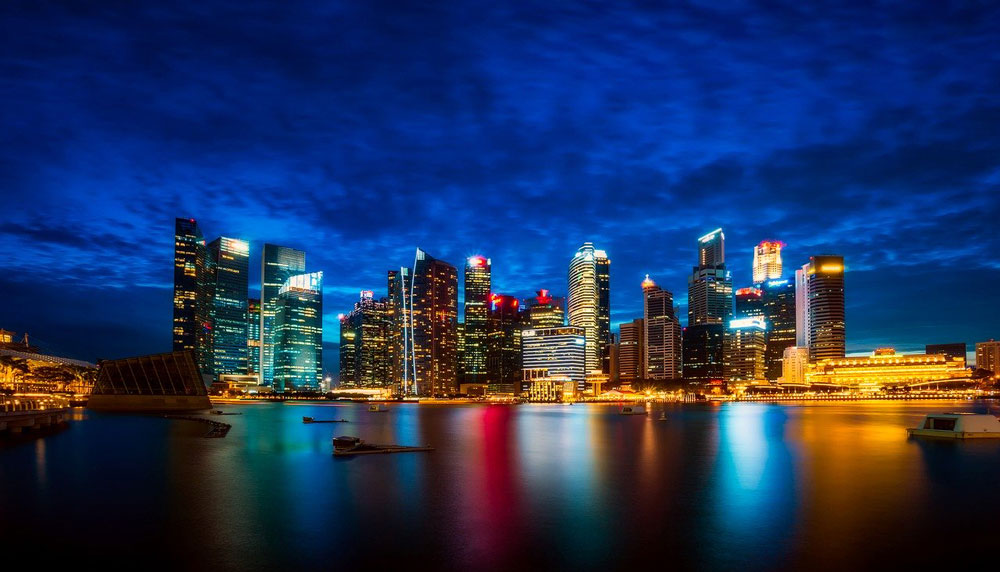 Asia is the next continent proving popular for the female solo traveller with 10 cities on the list and Singapore coming in second place overall.

If you’re looking for a multi-stop adventure why not combine a trip to the Malaysian capital Kuala Lumpur with a visit to Bali in Indonesia.

Other cities include Hanoi in Vietnam, Bangkok in Thailand and Mumbai in India. 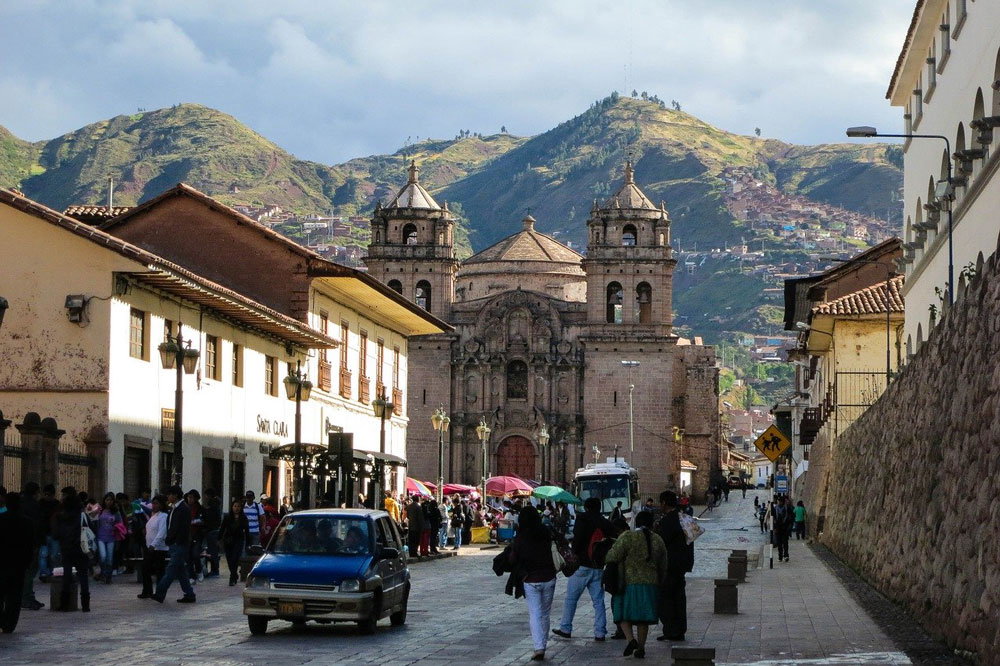 With six cities on the list South America is another must-see continent for the female solo traveller. If you want to see the best the continent has to offer be sure to visit the striking city of Cusco in the Peruvian Andes.

The Ecuadorian capital Quito and the Argentine capital Buenos Aires are also worth including in a multi-stop adventure of this vast continent and you can’t miss an opportunity to see Cartagena, Colombia or Rio de Janeiro, Brazil.

North America has lots to offer the female solo traveller with four cities on the list. Among these are the ever-popular Cancun in Mexico which is well known for its for its beaches, numerous resorts and nightlife and the city to rival all cities New York, in the USA. 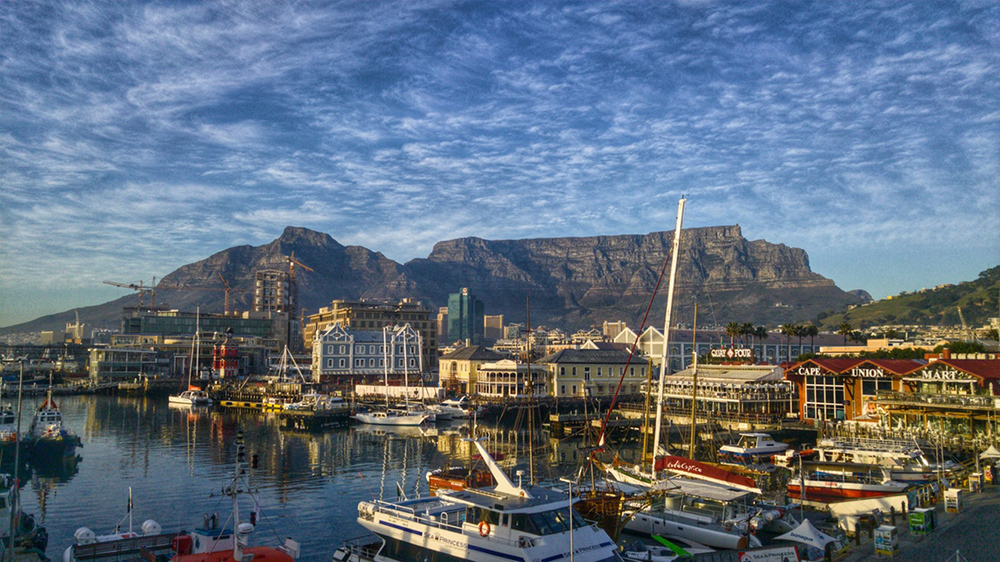 Fancy a trip a little further down on the world map? Africa and Oceania have a few options for you to try as a female solo traveller.  Head down under to Australia and plan a once-in-a-lifetime trip to Sydney and Auckland.

If you’re looking for an African adventure Marrakesh in Morocco and Cape Town in South Africa both made the list ensuring that you can enjoy the best of both the north and south of the continent.

Tourlane’s female Travel Experts curated the list of the best cities for female solo travellers based on eight categories:

“The results of this year’s study show that regardless of geography and budget, every female solo traveller around the world has excellent travel options within easy reach.”

To view the complete list of 50 cities and to learn more about the scoring methodology,

You can visit the Tourlane results page.

Wherever you decide to go, let SAA get you there. Book your tickets today!

Previous article
Taking A Local Bleisure Trip – Is It Worth It?
Next article
The Connected Traveller: Magical Moscow