London, Lagos and Mauritius have topped the list of the fastest growing international business destinations for South African travellers in 2018.

This is according to data revealed by Flight Centre Business Travel (FCBT).

London saw a spectacular year-on-year growth of 47%, while Lagos and Mauritius reported year-on-year increases in numbers of respectively 35% and 34%. In fourth and fifth place are Harare and Dubai: traffic to Harare from South Africa increased by 24% and flights to Dubai were up 17%.

“Year after year, the city of London remains at the top of South African lists for both business and leisure travellers,” says Andrew Grunewald, FCBT Team Leader. “2018 was no different despite the threat of Brexit.”

“The city of London itself is also enjoying rapid growth with independent studies continually ranking it above rivals such as New York and Hong Kong,” adds Grunewald. “It is one of the world’s leading finance centres and offers a huge variety of business venues and conference centres.” 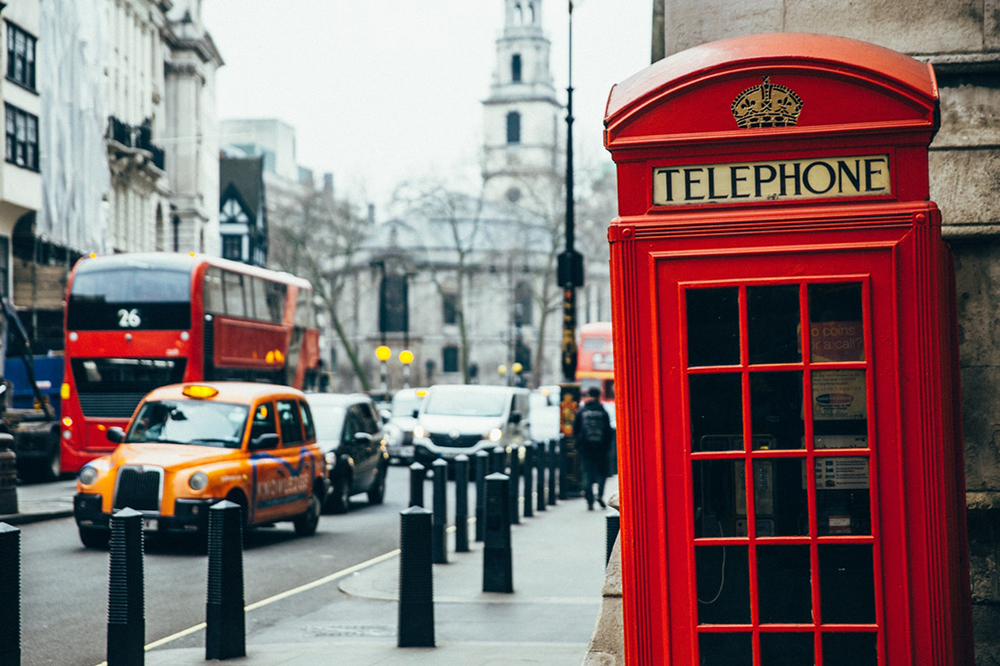 With more and more South African companies seeking to exploit opportunities north of our borders, it is not surprising to see Lagos place as the second fastest growing business destination for South African travellers, according to Grunewald.

“This African city is the main financial, economic and commercial centre of the Nigeria,” he says. “Lagos accounts for over 60% of industrial and commercial activities in the nation and is a financially viable city.”

The fact that Mauritius with its attractive tax regime and stable economy is the third fastest growing business destination hardly comes as a surprise, Grunewald says. The country ranked as the highest economy in Sub-Saharan Africa on the World Bank’s ‘Ease of Doing Business’ Index and the country’s banks have become beacons of growth and stability in sub-Saharan Africa. 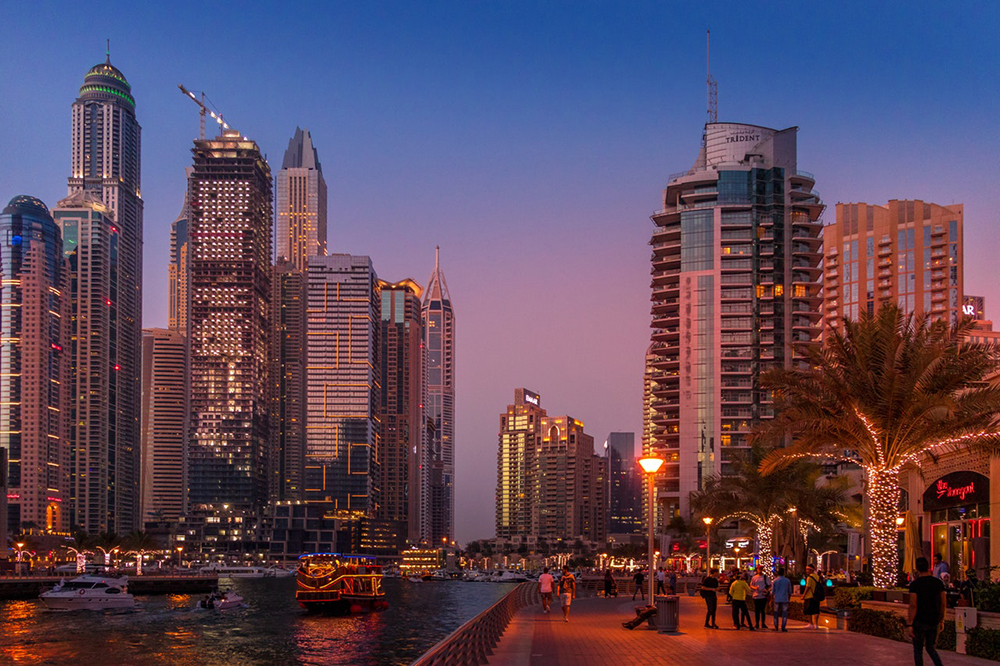 In fifth position, Dubai with its strategic position, has become a hub for international business. The city’s regular summits, conferences and expos bring together business leaders from around the globe.

DID YOU KNOW: South African Airways (SAA) flies to all of these destinations? Book your next business flight with SAA today!