A modest, landlocked country, Botswana boasts its beauty from the ochre, tan and sienna landscape of the Okavango Delta and Kalahari Desert. Gaborone is much of the same.

The humble capital city has a nuanced simplicity that is a celebration of its natural surroundings.

Similar to Cape Town with Table Mountain, Gaborone encircles Kgale Hill – a landmark the locals have affectionately nicknamed “The Sleeping Giant.” Kick back and slip into the laid-back vibes of this city for a few days. 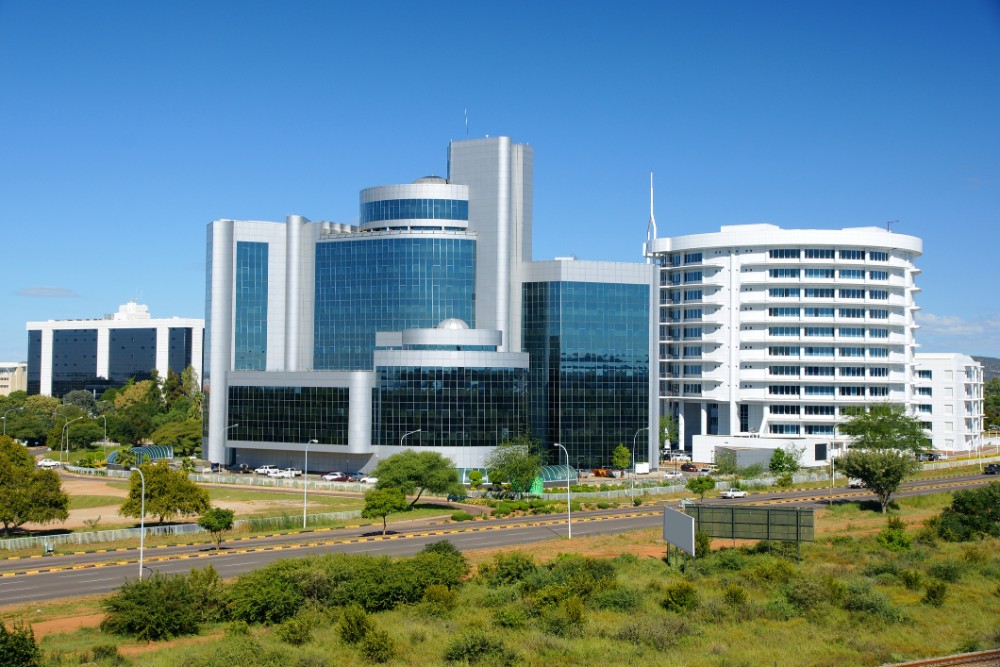 Alternatively drive the 355 km from Johannesburg to Gaborone. It should take between 4.5 – 5 hours. 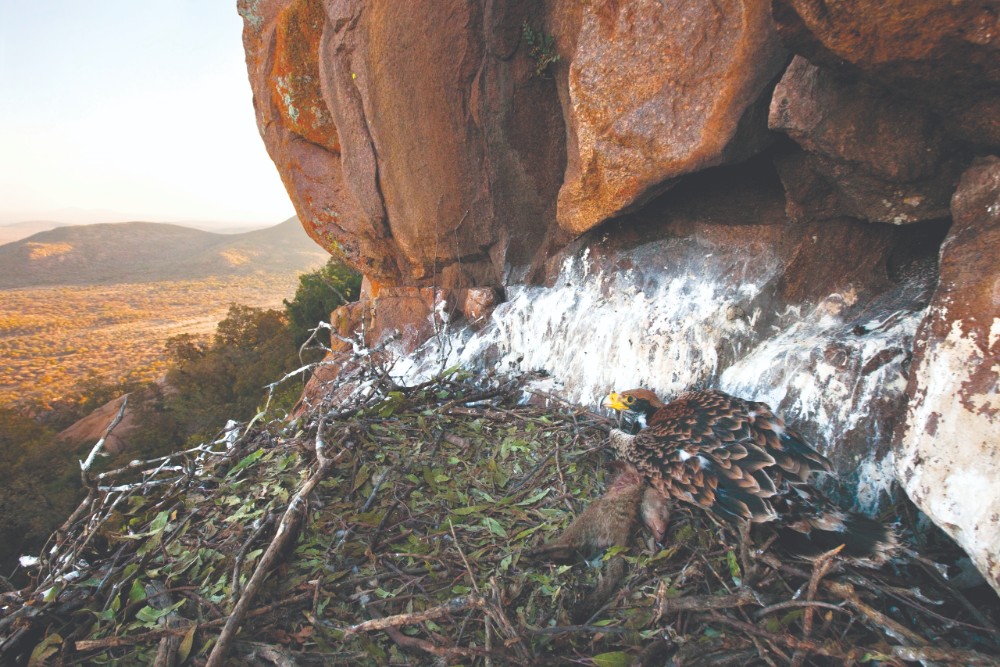 Gaborone is a year-round destination, although the rainy season (usually January to March) is generally the least appealing time to be in the city. The most pleasant weather is, like the rest of Botswana, usually from May to September, although nights can be chilly.

The currency is the pula. Major branches of Standard Chartered and Barclays Banks have foreign-exchange facilities and ATMs and offer cash advances. The few bureaux de change around the city offer quick service at slightly better rates than the banks, but they charge up to 2.75% commission. 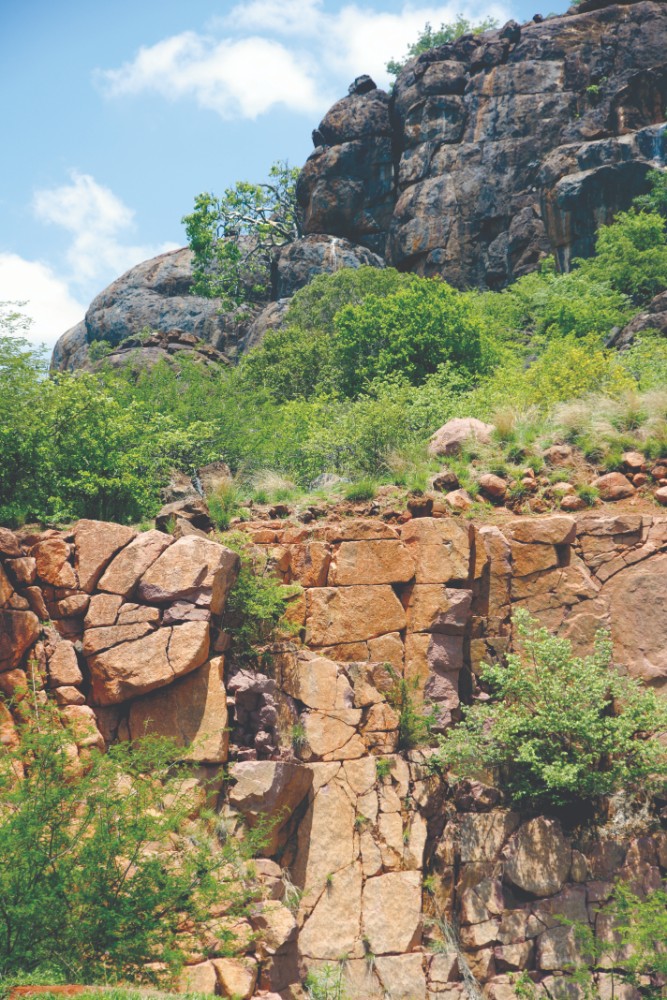 Covering a sizey 169 km², Gaborone is a city that stretches out leisurely. With at least 10 kms standing between you and the nearest tourist attraction, investing in a reliable cabby will serve you well. Making sense of the city is impossible if you’re a visitor – many locals aren’t familiar with street addresses themselves – so avoid the intense sun and ensure you don’t get lost by putting your trust in a taxi driver.

Wi-fi (usually but not always free) is now almost standard in most Gaborone hotels and many cafes and restaurants. Otherwise, most internet cafes rarely last the distance, but there are always a few places scattered along the Mall.

THE DAILY GRIND Gaborone cuisine is about the appreciation and preservation of traditional African culture combined with an undeniable influence from the West and this establishment represents exactly that. Nestled in the corporate cove of the city, this cafe serves a smorgasbord of tempting treats from quinoa bowls to seswaa(pounded beef) burgers. If you want to taste uniquely local flavours, I suggest the Botswana Benedict. It’s a plate of traditional rape(a leafy green vegetable similar to spinach), bacon, eggs and hollandaise sauce.

NO. 1 LADIES’ COFFEE HOUSE Inspired by the award-winning book and television series No. 1 Ladies’ Detective Agency, this cafe is a vibrant assortment of Motswana tastes and textures. Get refreshing local craft beer and the best kudu carpaccio you’ve ever had, then wander next door to enjoy modern and contemporary art at Thapong Visual Arts Centre.

STREET FOOD Gaborone is big on street food and the best offering comes from the mamas poured around cast iron pots, cooking over an open fire. Melt-in-your-mouth seswaa crammed into a crispy gwinya (traditional African fat cake) won’t be found anywhere but the bus terminus. While you’re waiting for your portion of food, challenge a local to a game of pool on one of the many tables that litter the terminus. 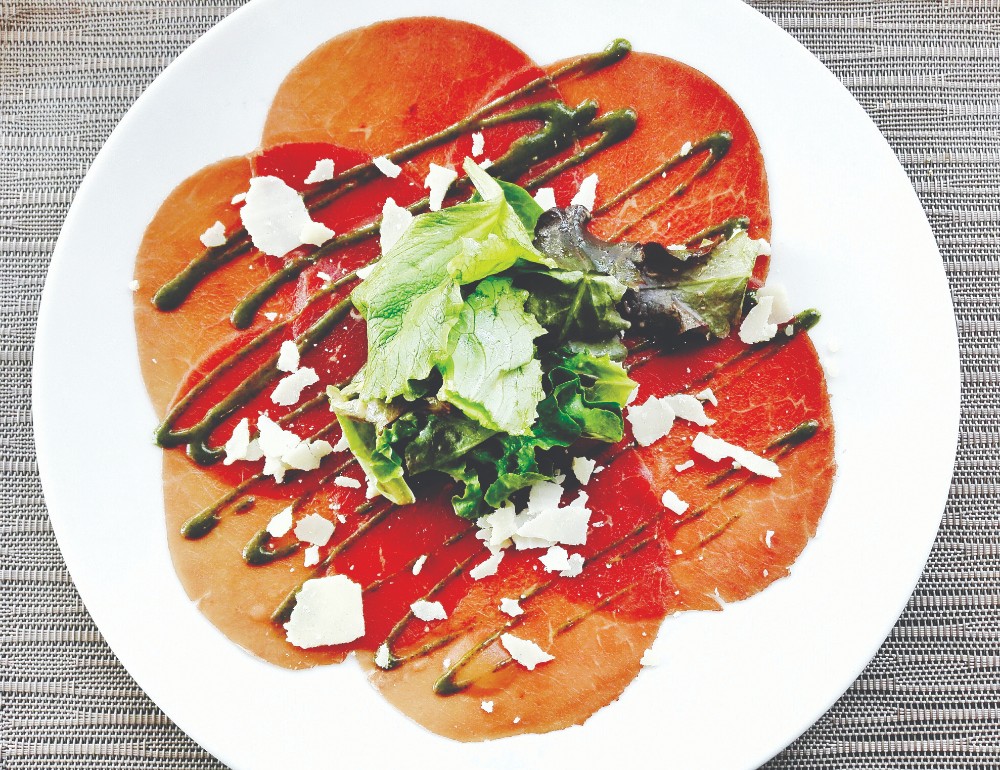 THE GRAND PALM HOTEL is the place if you’re looking for opulence, sophistication and extravagant relaxation. Wake up to a mouthwatering breakfast spread at the Mokolwane Bistro, lounge around the olympic-sized pool, nibble on a platter of bar snacks from the Fig Tree, and catch up with friends, or make new ones, at Kalahari Bar.

THE AQUARIAN TIDE HOTEL is conveniently located at the Sebele Mall and close to Gaborone’s National Museum and Art Gallery, making it perfect for travellers wanting to take in some local culture. The lush garden and crystal blue pool provide the perfect escape from the sluggish city beyond its walls. 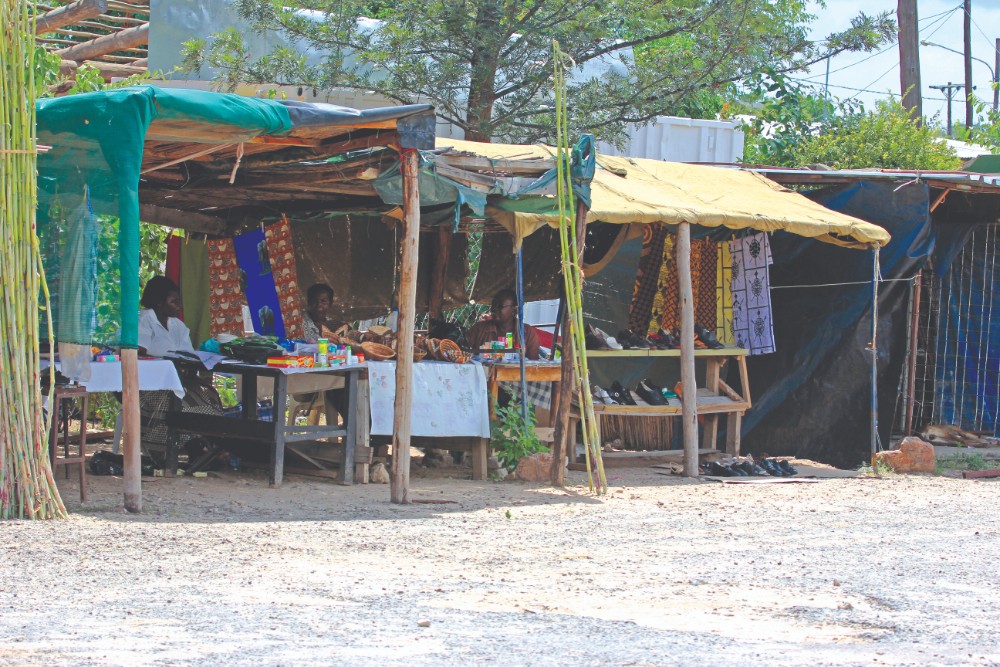 THE BOTSWANA CRAFT MARKET is a brag of locally-made trinkets and trifles to purchase as keepsakes. Intricately woven baskets and bowls pack the eclectic space. You can also get delicate clay cups, ice buckets and candle holders.

GABORONE YACHT CLUB A must-do for sundowners, grab a table right by the water and watch amateur water skiers, kayakers and boat owners enjoy the Gaborone dam. It’s open Monday, Wednesday and Friday afternoons, and all day over the weekend.