For the average African child typically sporting curly and coarse hair, the Afro comb represents pain, as guardians repeatedly insist on combing out its natural texture. In his second series entitled Orange, Black and Freedom, Nigerian artist Fred Martins employs the Afro comb as a symbol to pay homage to African activists who were jailed for pushing the agenda of emancipation.

“Afro combs are symbolic to Africans,” says Martins, “not only for the Afro hair fashion but it has a play in African spirituality and beliefs. It connects Africans to their ancestors and roots. In the 1970s, Afro combs were used as a protest tool by fluffy-Afro’d Americans to protest against social injustice.

These combs reclaim Kemet (Egypt) for what it is denied today, after many combs dating over 5 000 years were discovered in present-day Egypt. The Afro combs are revolutionary and powerful. This is why it remains relevant among the African consciousness and keeps appearing in different visual works of art from different African artists, including the recent works of Beyoncé, Kendrick Lamar and others. Quite simply, it is about identity.” 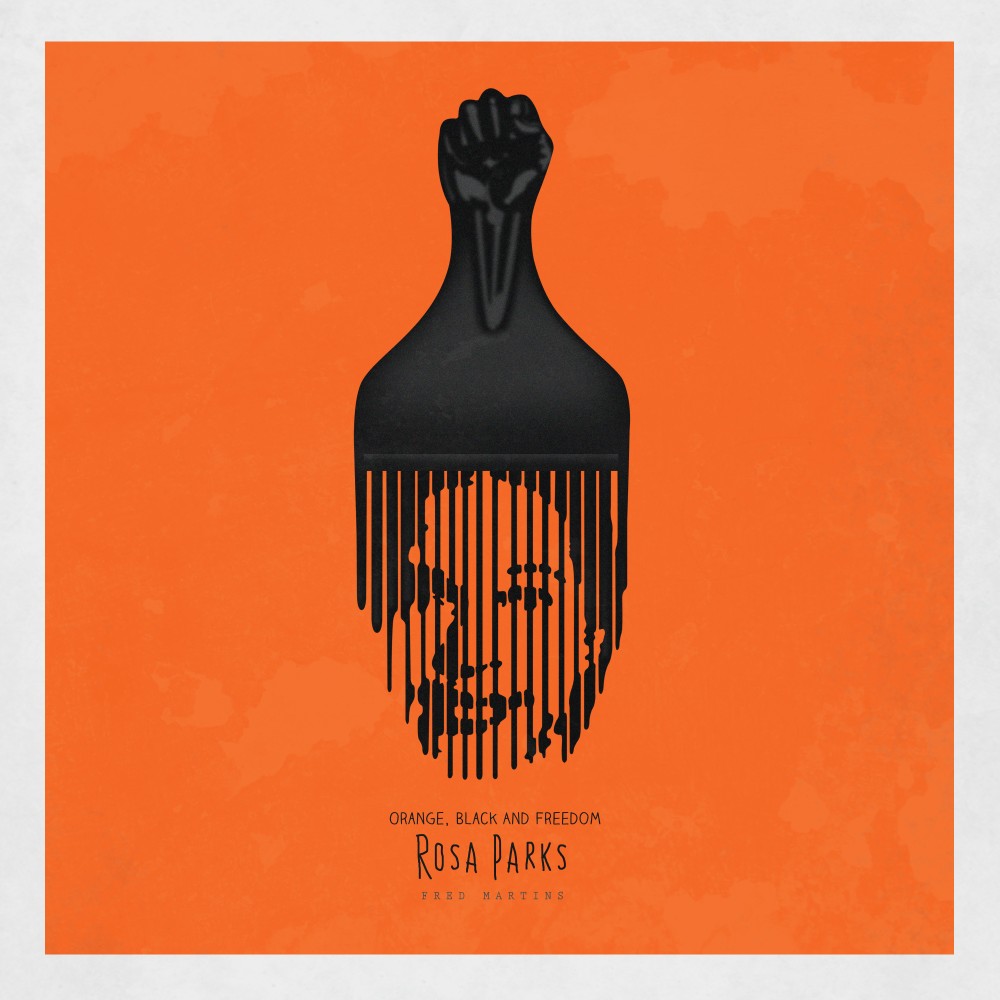 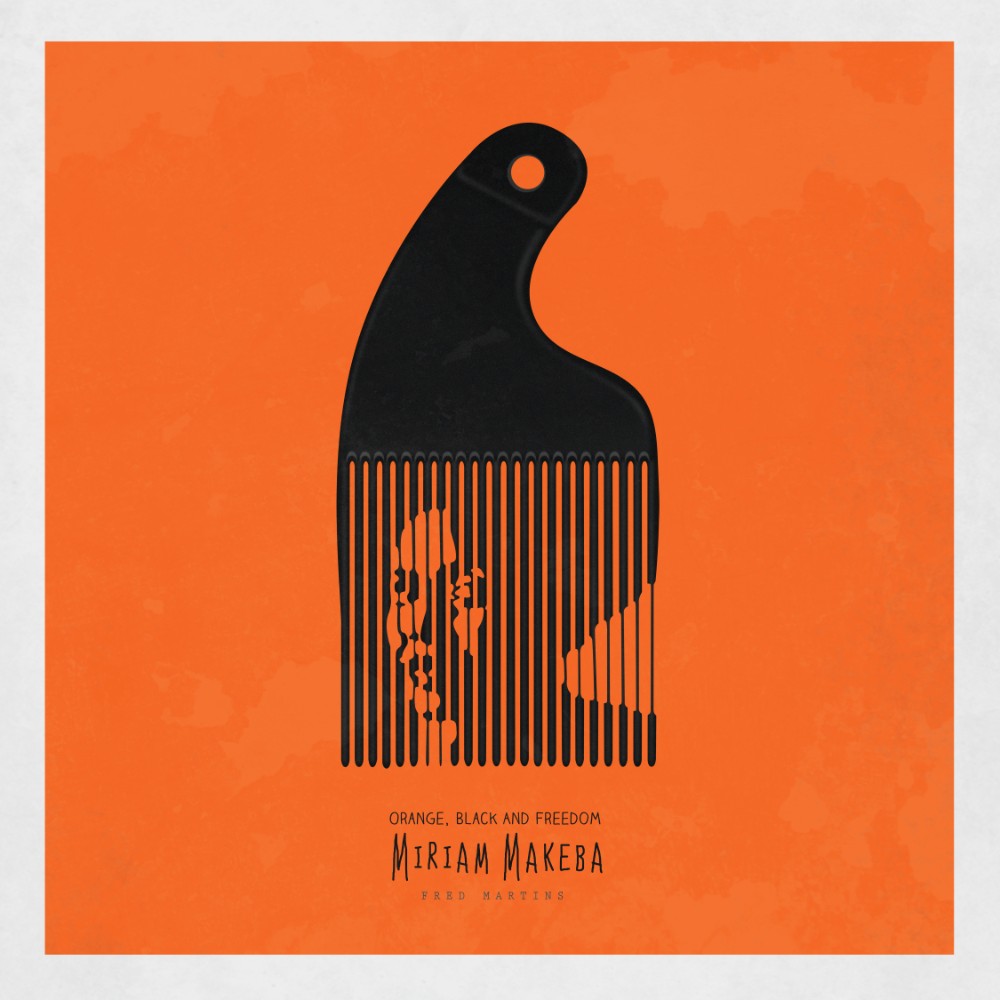 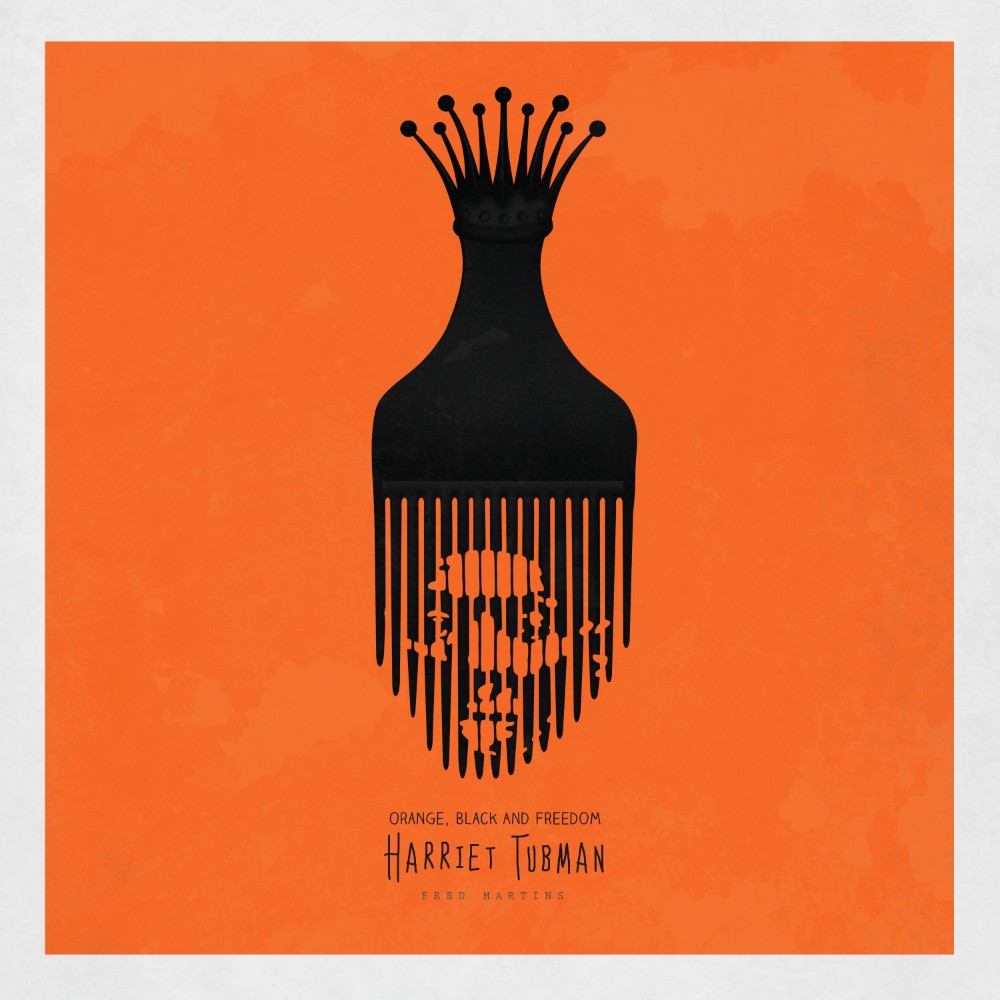 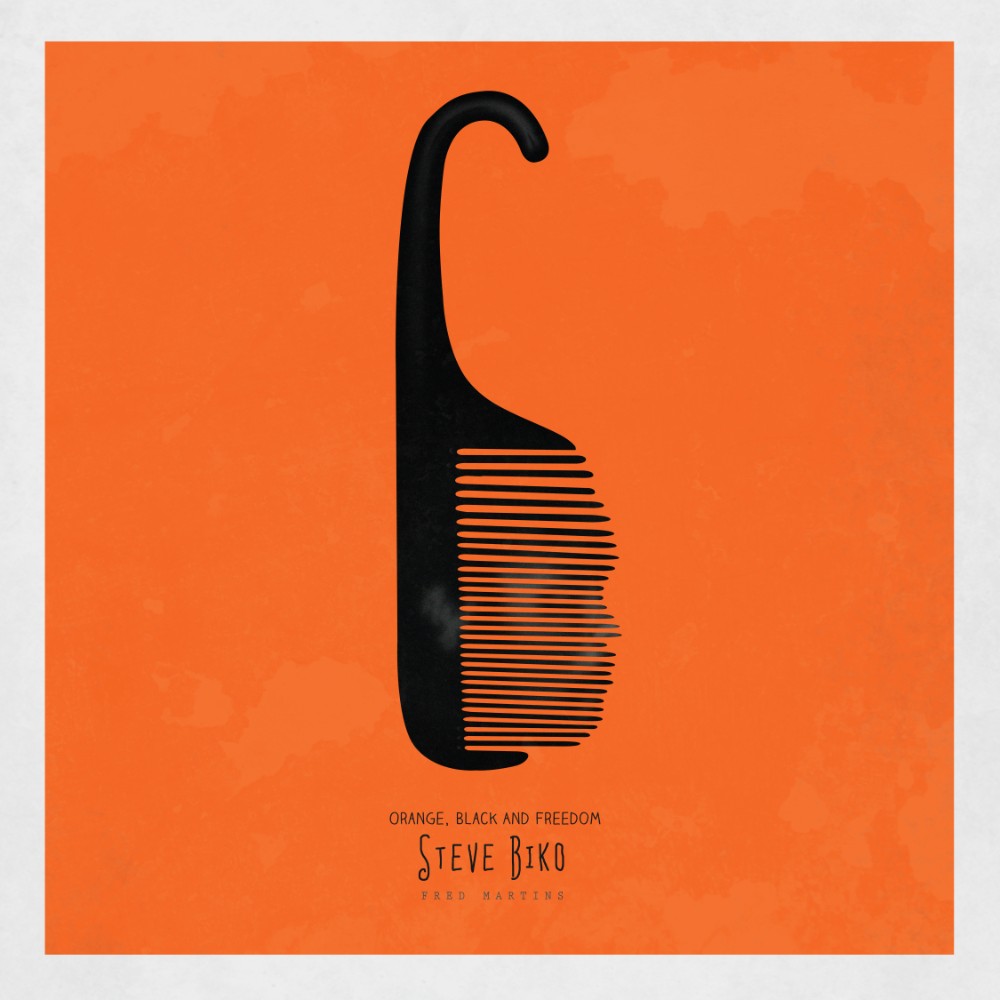 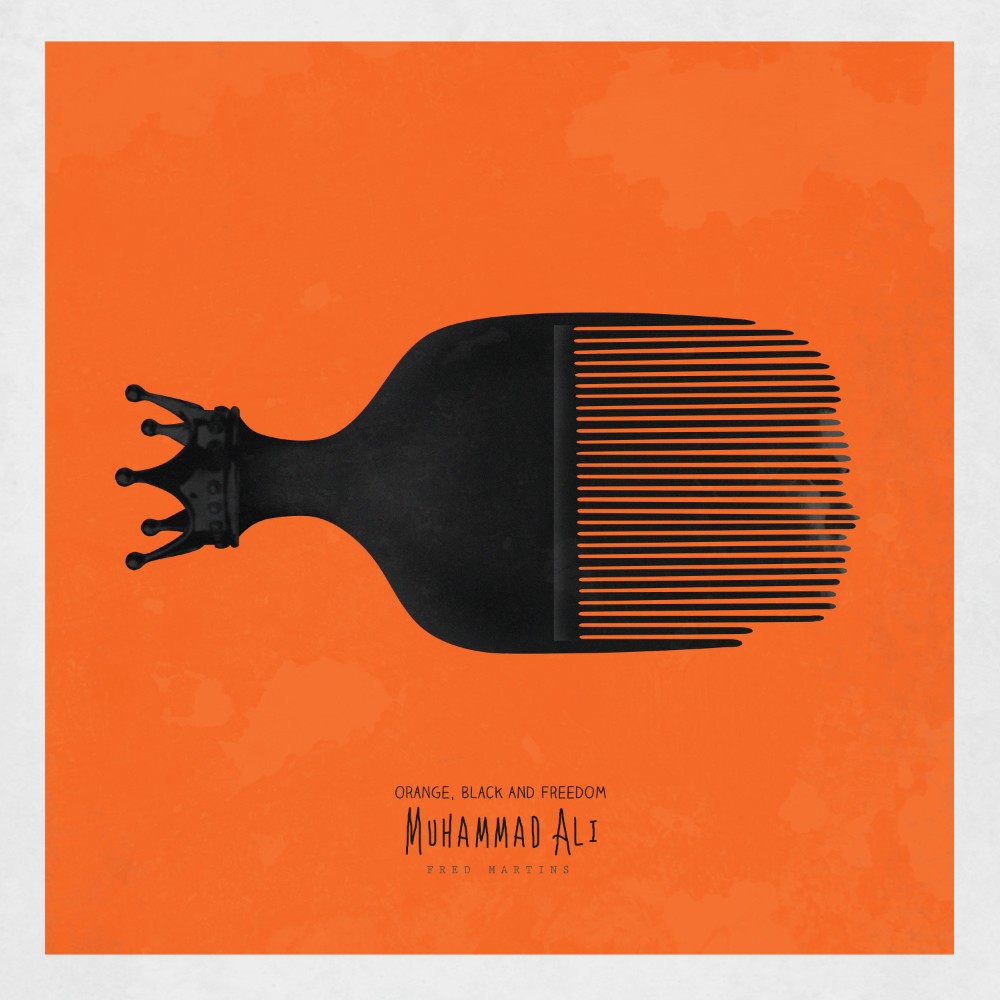 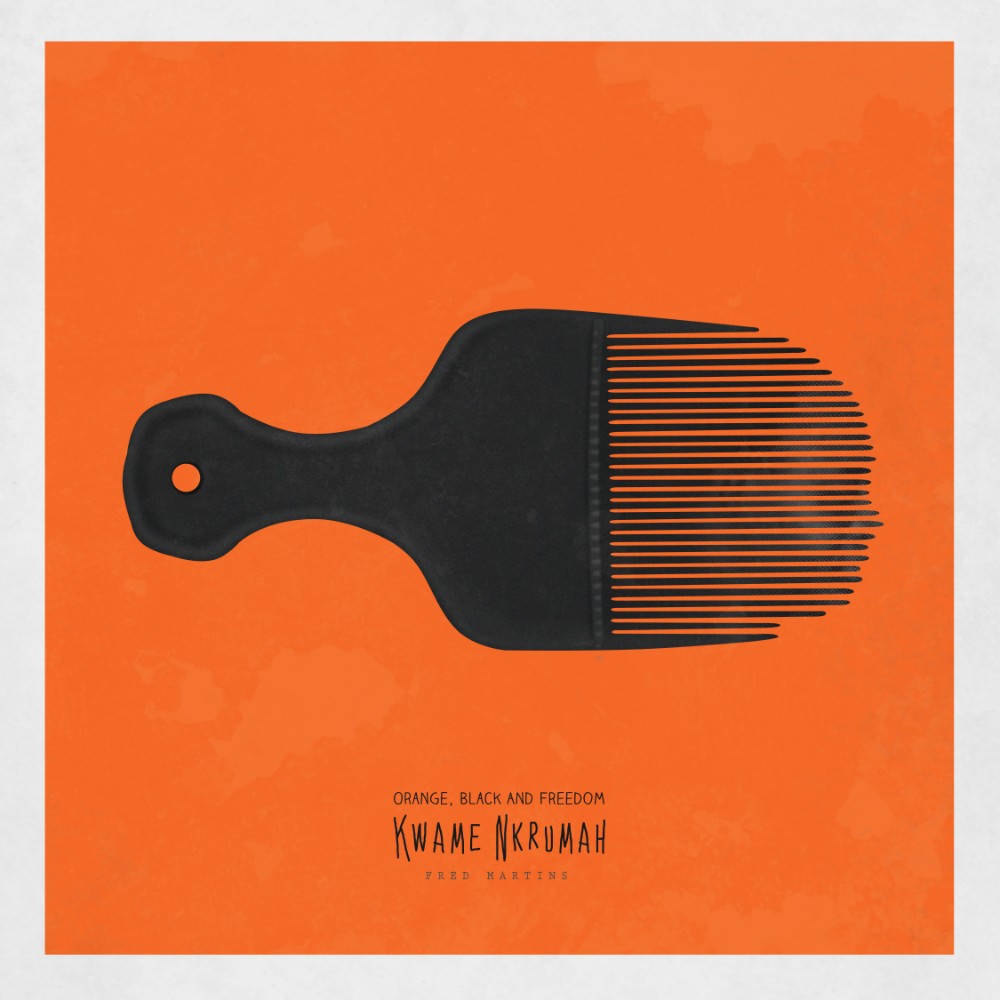 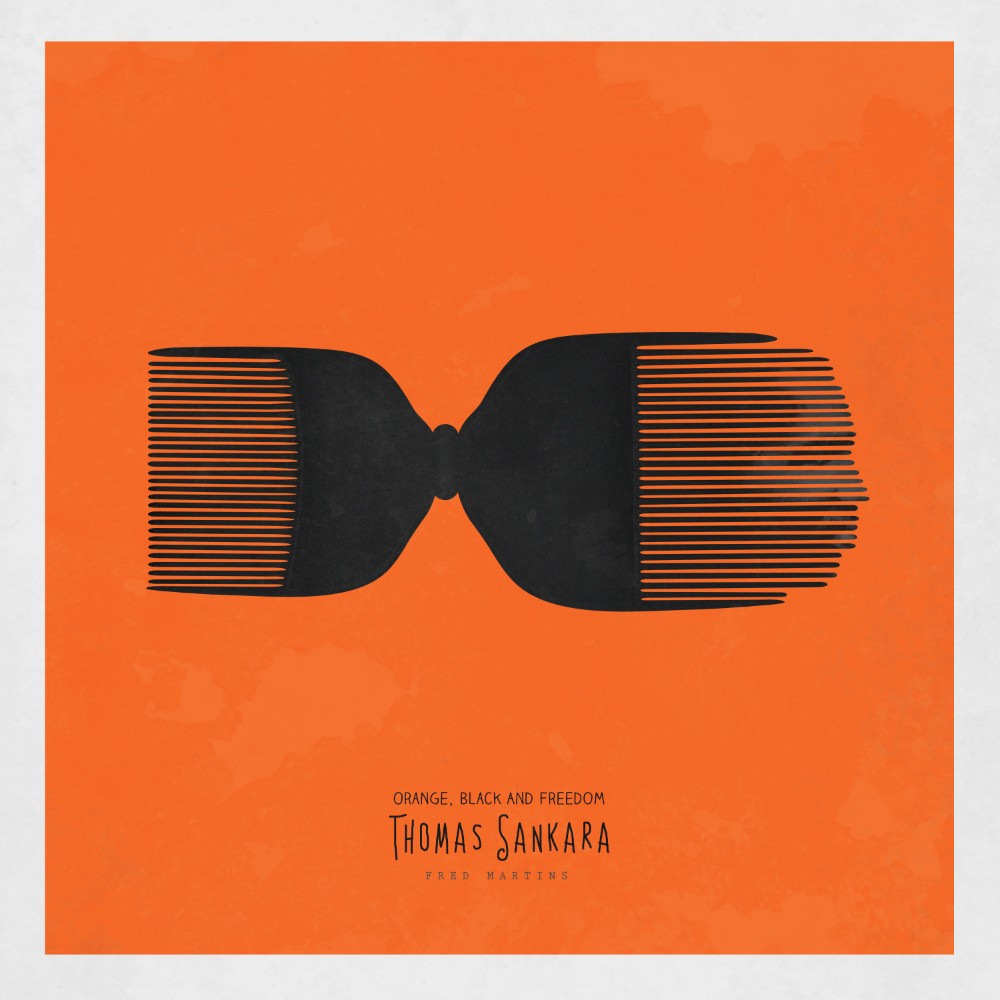 This is the series’ second outing, with the original being exhibited in 2016. A lot can happen in two years, and it is the role of arts practitioners to be a mirror of what society is struggling with, as well as to celebrate milestones. Does he think race relations are improving, globally?

“The project is aimed at celebrating African icons. I decided to release the series in batches and the second edition was published this year in August to commemorate the many historic events that have shaped African history. August was the month that Nelson Mandela was arrested and jailed; Martin Luther King Jr gave the famous ‘I Have a Dream’ speech during the March on Washington; and slavery was abolished in the UK in August.

“In terms of progress, people of different cultures and ethnicity always get along as humans even after confrontations of shared interests, but the complexion classification of humans as races was not created to allow good relations. Understanding that people are not white or black but rather shades of pink and shades of brown instead. This so-called ‘race classification’ prioritises people, which does not favour Africans mentally, socially, politically and economically. Now, consciousness is the revolution that challenges the system and it is a prerequisite for a better future world. It is the right education needed.” 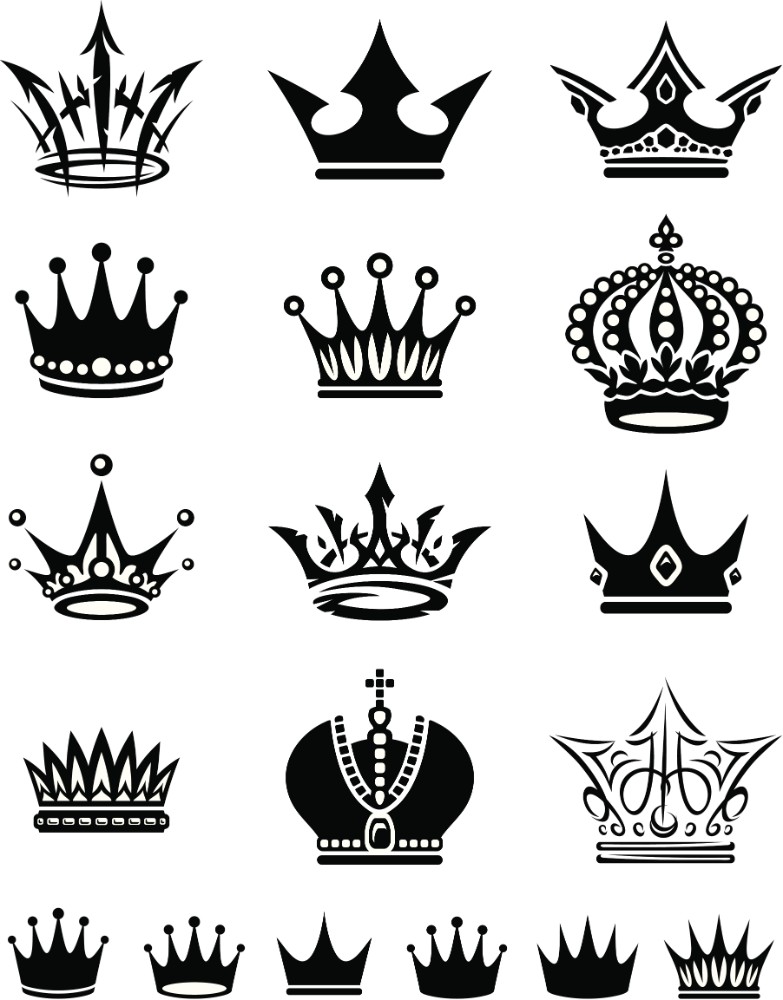 OWN AN AFRO COMB

Fred Martins’s work is available for sale. It can be bought via his website or on his various social media platforms: